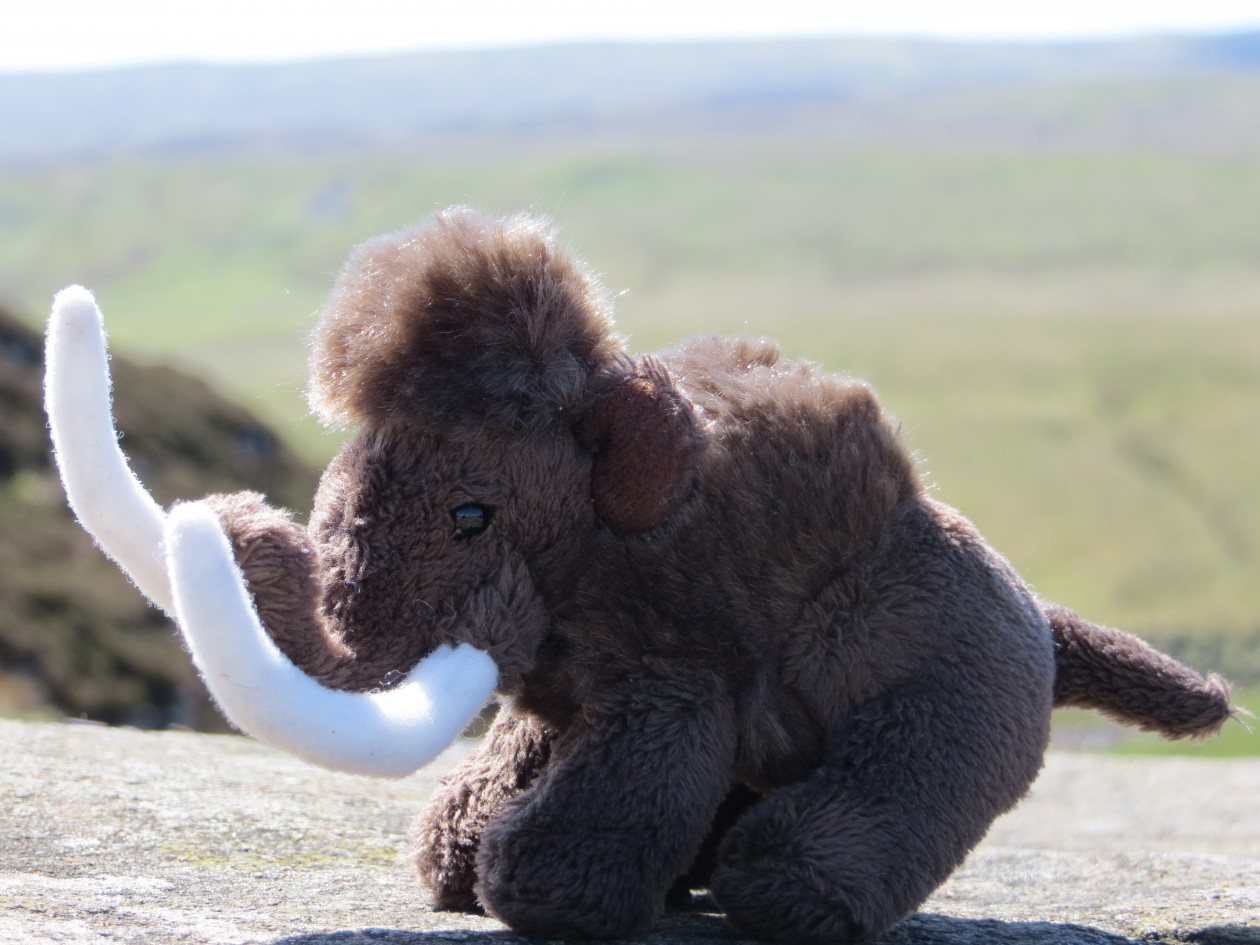 Although much of Fliga-Rishon is mountainous, the majority of people live around the central lake, or on the lower slopes of the valleys which are dotted with farms.   There is some mining, for lead and silver, but the most important industry is the manufacture of mammoth wool cloth.  Last year this accounted for three quarters of Fliga-Rishon’s exports and the mammoth wool trade has made several notable members of the aristocracy unbelievably rich.

All trade and indeed all people wishing to travel into or out of Fliga-Rishon have to do so by airship.  Since the last invasion by the neighbouring country, Gosk, the mountain passes have been closed and the railway line, that once linked the two countries, dismantled.

Fliga-Rishon is ruled by a king or queen who is helped by an appointed council.  The previous king, Frederick, introduced an elected assembly to advise on future changes to the law but this was discontinued after his death.

The first inhabitants of Fliga-Rishon were stone age hunter-gatherers who crossed the mountains towards the end of the last Ice Age.   Pictures made by them  on  caves walls often depict mammoths, sometimes  accompanied by a human figure.  It’s not known if this is an early depiction of the legendary St Peggy of the Mountains, who is reputed to have tamed the mammoths following her escape from Lord Brandon the Green.

The earliest reference to Fliga-Rishon itself is in a tenth century chronicle which describes the marriage of Queen Isa of Fliga and King Aldric the tall of Rishon.  The chronicle goes on to hope that the two kingdoms together may be strong enough to withstand attacks from the much more powerful country, Gosk, to the south.  This has proved to be the case, despite several attempts by the Gosks to invade.   The most serious of these was in the early nineteenth century when a substantial Gosk army forced its way through the mountain passes and was only defeated at great cost.   King Frederick himself was killed during this battle.  He left behind an infant daughter, Deborah, who became Queen in name although effective power rested with the Regent, Prince Dunn.

All things about him and his world